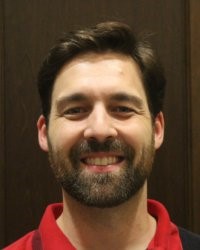 For our Master Coach Session, Monday June 15th, we have invited Anthony Colosimo, certified singing judge since 2013. A full-time clinician, coach, voice teacher, director of a large chorus, and a perennial quartet competitor to present his methods of 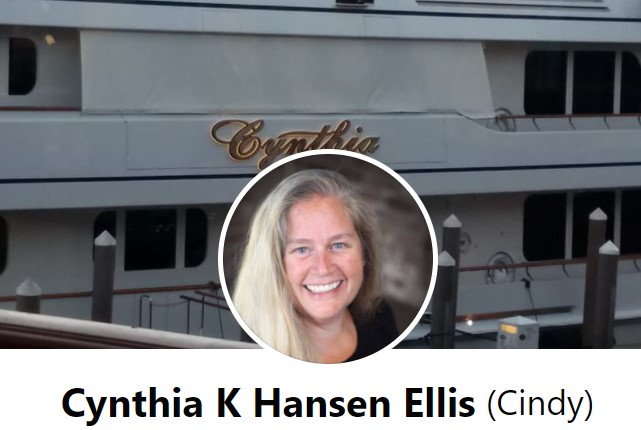 Cindy began singing in Sweet Adeline’s while she was in College at Western Michigan University in Kalamazoo, Michigan in 1981. She started coaching soon after inside her own Region and District. She also helped her father’s chorus and a few local quartets.
Then in 1983 Greg Lyne asked Cindy to help with West Towns Chorus who went on to be International Champions that year. She then began work with The Masters of Harmony (FWD) and designed and coached their first 4 Gold Medal Packages. Cindy most recently designed and coached the last 5 Gold Medal packages for The Vocal Majority (SWD), as well as designed and taught the often talked about acceptance song – Joshua.

Cindy began singing in Sweet Adeline’s while she was in College at Western Michigan University in Kalamazoo, Michigan in 1981. She started coaching soon after inside her own Region and District. She also helped her father’s chorus and a few local quartets.

David Wright-The why behind arranging 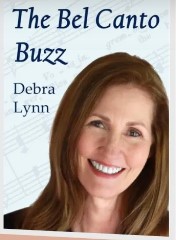 Most of us don't realize that the challenges we face when we sing are associated with our speech or language related issues. With just a couple of minor muscle adjustments, we can stabilize our tuning and discover a whole new world of fun and expression! 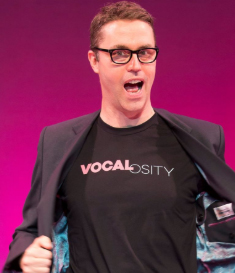 Born in San Francisco, California, Deke Sharon has been performing professionally since the age of 8, and as a child toured North America and shared the stage in operas with the likes of Pavarotti. Heralded as “The Father of Contemporary A Cappella,” he is responsible for the current sound of modern a cappella, having created the dense vocal-instrumental 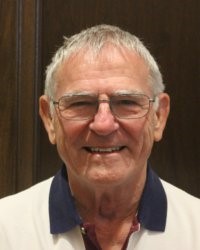 Kevin Keller has been singing barbershop since 1978. He is a certified Music Judge and popular coach with quartets and choruses across the country. Kevin has been arranging for men, women, and mixed groups since the late 1990's and is available for commissioned arrangements. 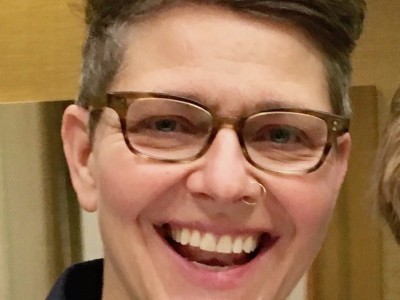 Mo Field, originally from Canada, is a musician and former Master Director of the multiple international award-winning Stockholm City Voices - a 42 voice women's a cappella ensemble,

Mo Field, originally from Canada, is a musician and former Master Director of the multiple international award-winning Stockholm City Voices - a 42 voice women's a cappella ensemble,

Our Voice.  It's our fingerprint - the first voice we hear and sometimes the last voice we hear.  But singing is a uniquely human evolution.  It heals us.  It helps us emote.  It is used to communicate and express ourselves in ways that talking does not.  This is an uplifting and emotional look at what singing does for our psyche and why it is an important definition of who we are.  We live to sing - and we sing to live.  Come on a journey into the super power we all have! 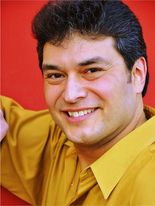 Shawn still lives in his hometown of Albuquerque, New Mexico.  He is a founding member of the Duke City Sound, where he also serves as Assistant/Associate Director, and is the Visual Director of the chorus. He has been an active member of the Rocky Mountain District since joining the Society in 1985! He has served the district as VP of Marketing, VP of Music and Performance, and Master of Ceremonies at district contests.

Shawn is a certified Performance Judge in the Barbershop Harmony Society since 2013.  Shawn is a sought-after Performance coach for quartets, and choruses in BHS, SAI, and HI and is currently writing a book about Stage Performance. He has been a Morning Radio Personality in his home town for 38 years under my radio name:  Chaz Malibu, on the air from 5:30a-10a MST on BIG 98.5 in Albuquerque, you can listen to him anywhere in the world at www.big985.com. Shawn is an award wining choreographer for Show/Swing Choirs in the High School and Middle School levels. He attended the University of New Mexico on the “Hugh B. Woodward” Scholarship for Acting, and has been in numerous theater, as well as musical theater, productions. 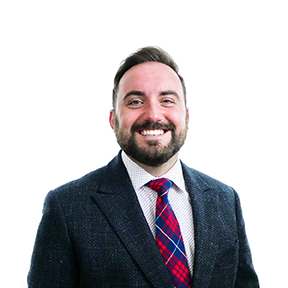 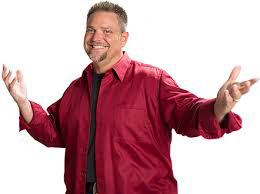 Tony will discuss artistic singing in general, starting with a heavy discussion about the basics needed to get there. He will make applicable points chosen to encourage people to think about artistic singing and share tangible practices to help them get to that point and use artists outside of barbershop circles as well as inside our community to illustrate points.